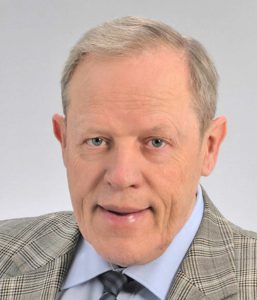 Mr. Kummerow was born in Germany in 1949 and got his High School Diploma in La Puente, California, USA in 1967. He joined the German Navy in 1968 and has graduated from the German Naval Academy in 1970. After his turn in the German Navy he has attended Business Classes and Law Classes at Nuremberg-Erlangen University. Mr. Kummerow has served on Corporate Boards in California and Germany in Electric-Vehicle-Manufacturing and Personal Transport. He has been honourably discharged from the Federal German Navy ROC as a Captain in 2000. Today his personal interests are global mining and imports of metals and ores to Europe. Due to his previous experience in EV-Manufacturing Mr. Kummerow is well aware of the factors that will be driving the demand for metals in large volume battery production. He is fluent in German, English and French and has a basic knowledge of Italian, Spanish and Portugese. Mr. Kummerow is also a private pilot with German and US-American pilot licenses. He is a member of the Western Australia Mining Club in Perth, WA.