Home / What we do / Exploration

Fractional Mine Ownership for European Metal-Processors

The strategy of SBI AG is to build up minority holdings in a portfolio of exploration projects with a high chance of success. SBI AG cooperates with partner companies abroad, with entrepreneurial leadership remaining with the local partners, while SBI supports the optimization of the deployed technology and existing processes with German and European know-how.

The German parent company, SBI Germany, will thereby function as a holding company for several affiliated companies across the globe. SBI’s objective is to use their equity in the affiliated companies to direct their share or percentage of produced metals and concentrates to the European market. Hence, shareholders with metal processing activity will not only benefit from the return on investment from developing exploration projects, but also from the access to metals and raw materials they acquire.

The first target markets for active exploration are Australia and Canada. Both countries are among the most politically and economically stable in the world, and both have very rich natural resources. Currently, SBI Germany has secured the rights to an exploration licence with an area of about 84 sq km (28 Graticular blocks) in northern New South Wales. In the climatically pleasant mining region of New England with short distances to existing infrastructure, SBI itself wants to explore metal deposits, especially copper, gold and silver, while testing newly developed technology from European manufacturing and developing it to be ready for application.

In Canada, SBI will use the promotion of mining initiatives through tax incentives from The Canadian tax authorities (Flow-Through Shares) to finance exploration work for new ore deposits there. In the medium term, SBI Germany will also work with the European Commission in Brussels to at least test depreciation opportunities for mining investments in the EU, according to the Canadian model, in order to provide tax incentives that can contribute to the reconstruction of a European mining industry. 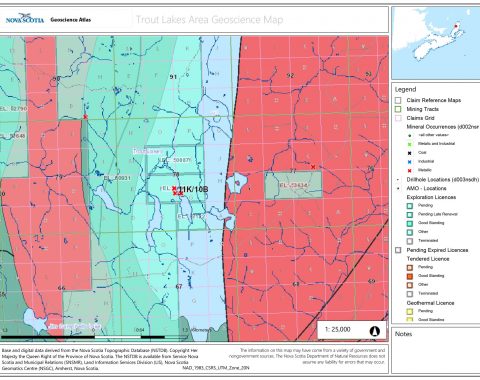 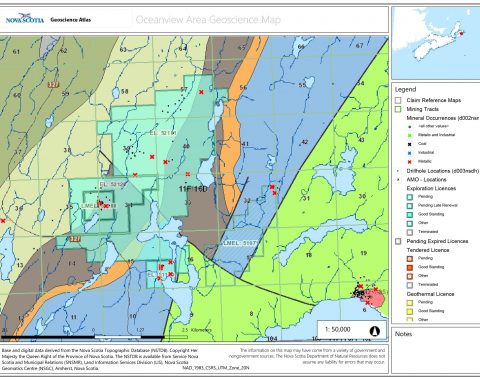