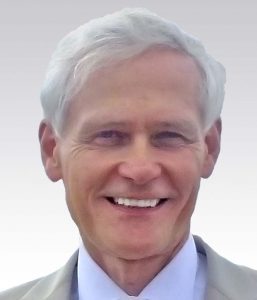 Ernst-Dieter Wallrodt, born in 1950, is a German citizen. After a 4-year training and service as an officer in the German Navy, he studied computer science at the Christian-Albrechts-Universität Kiel with a degree in computer science. He first worked as a research assistant at Kiel University, then as an IT manager at AEG in the field of space travel / new technologies and finally as an independent consultant for IT and project management. He then worked for over 20 years at a large international IT consulting firm, mainly in the roles of management consultant, risk manager, project and program manager. Since 2015, Mr. Wallrodt has been working as a freelance project management consultant for government agencies in IT and technology projects, including in the areas of homeland security, mining and final storage.